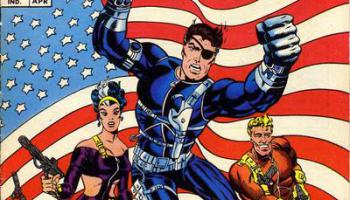 “I’m gonna build a wall of Probs, and I’m gonna make Hydra pay for it!!“

Hello Again!! I know we’ve been radio silent for a little while, but today we’re back with another brief Team Idea article before we delve into some TMNT 2 Top Ten love!

So it’s not a secret to point out that Nick (Balls of) Fury is, well, really freaking good. We’re not breaking new ground there.

But with so many Call-In teams dominating the Meta, folks have gotten away from Nick in recent months. Well, this is just completely unacceptable to us PATRIOTS who were enjoying the Howling Commando’s time in the (Meta) sun!

[EDITOR’S NOTE: Yes, we are aware of the irony in referring to NFAOS056 Nick Fury as a Howling Commando when it’s one of the only comic-based Nick Fury pieces in the game that DOESN’T have that keyword. Carry on.]

So we came up with a team designed to leverage the temporary, all-in nature of a Call-In team to your advantage. The theory behind this build is to make actually hitting your characters as obnoxious as possible for your opponent. How do we do that? By stacking this team with a bunch of high defense values and evasion abilities and A METRIC TON OF PROBABILITY CONTROL!! 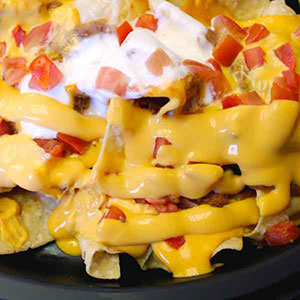 Team Name: How I Learned to Stop Worrying and Love the Prob!!

Builder’s Notes: This team uses Pandora’s Box, so I’ve noted in parenthetical which Sins I would suggest playing on each character–your mileage may vary. And since timing is always crucial when using Pandora, I would start the game with Fury next to Renet Tilley (pretty obvious), give Fury a power action to equip the Sloth Relic and THEN have Renet ‘port everyone to where you want to set up camp.

Pushing Renet onto Click 2 to equip Wrath will give her Willpower, Combat Reflexes and put her on her best Click (the one that lets her Prob from anywhere on the Map).

But enough about starting moves. Let’s go over this roster in a little more detail, and really dig in to why it can be so frustrating for your opponent, shall we? 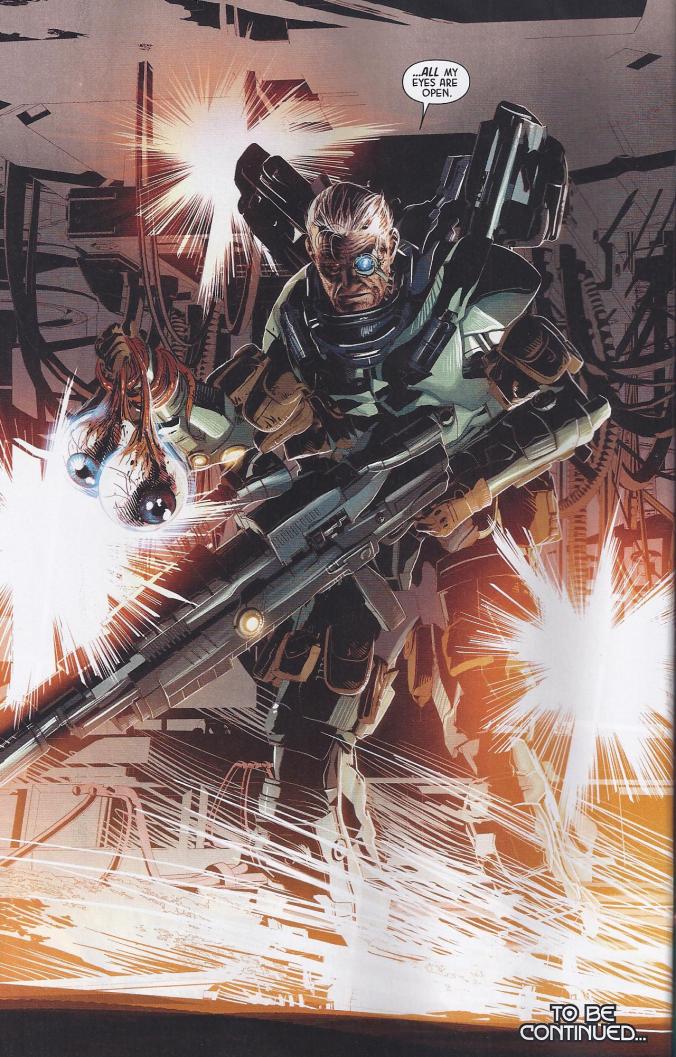 Nick Fury is your Primary Attacker, obviously. He sports an 18 Defense, Stealth, Shape Change and a Prob that can be used from 9 Squares away and sees through Elevated and Hindering Terrain and also Characters. So, for someone to take him out or even significantly damage Fury with a Call-In piece, that figure would have to be able to see through Stealth or be placed adjacent to Fury, hope Fury misses his SC roll and then hit an 18 Defense twice.

Fury’s gonna have the Sloth Relic, so now you’ve got to hit a 19 Defense Value TWICE… 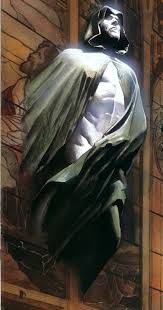 Tower Defense Mode Spectre is ALSO on this team, and his Damage Special (I SET THIS WORLD ON A DIFFERENT PATH: Spectre can use Probability Control to target a character regardless of line of fire.) along with his 12 Range means that as long as you place him correctly at the start of the game (i.e., somewhere near the middle of the map), he can cover pretty much the entire board with his Prob.

So now you have to hit Nick Fury’s 19 Defense THREE times. Which would start to get silly… 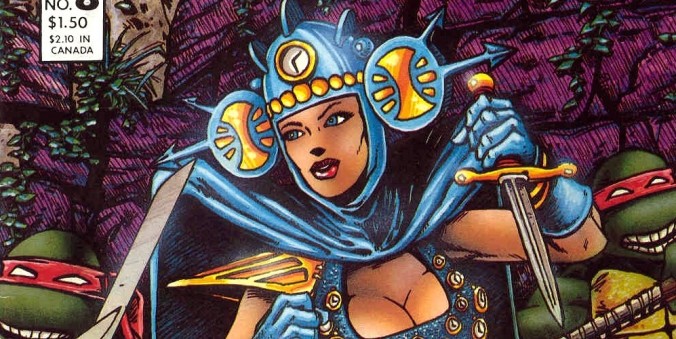 Renet Tilley is ALSO on this team, and once you get her to her second Click (which should take you til all of turn 2 to accomplish) she picks up a Damage Special of her own (SCEPTER OF THE SANDS OF TIME: Renet Tilley can use Probability Control regardless of range and line of fire.) that ALSO lets you Prob anyone from ANYWHERE ON THE MAP!

So now you have to hit Nick Fury’s 19 Defense a completely unreasonable FOUR times!! 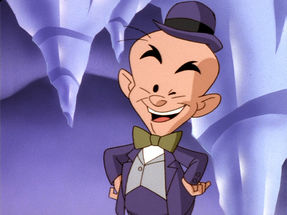 Mr. Mxyzptlk is also on this team, so it is entirely conceivable that even IF you manage to get through Fury’s Stealth, Shape Change and FOUR different Probs to actually hit his 19 Defense, Mr. Mxy can still make it all go away… (stop me if you’ve heard this before… ) FROM ANYWHERE ON THE MAP!!

Now, we haven’t even delved into the fact that if you let Mxy loose on his second Click, he can conceivably tie up your opponent’s entire team with his Special Pulse Wave (ZEROING THE PLAYING FIELD: Mr. Mxyzptlk can use Pulse Wave, but deals no damage when doing so. Instead, give each hit character up to 2 action tokens.).

Or the fact that Renet Tilley is actually a pretty darn good Tertiary Attacker!

But what if my opponent looks at all the odds and decides to attack someone else? Good question!

The Spectre has an 18 Defense with Energy Shield/Deflection and the KC TA, so hitting him (again with all the Probs floating around) isn’t exactly easy. And because of the nature of his special, you can often times tuck him behind some Blocking Terrain that makes him extra hard to get to for your opponent (depending on what Map you end up on, that is).

Mr. Mxyzptlk has a 18 Defense Value with Tiny Size and Super Senses, so he’s no walk in the park either.

And Renet Tilley (once she has the Wrath Relic) is also a 19 Defense no matter how your opponent chooses to attack her (unless they can get close enough for a Pulse Wave, that is).

Now, there are also a few variant versions of this build worth talking about.

First, if you choose to put, say, Greed on Mxyzptlk instead of putting Wrath on Renet Tilley, and then choose Path of the Hunter at the start of the game, you can actually add a FOURTH Prob to your arsenal for roughly 50% of your turns once both Sin Relics are in place. And since Mr. Mxy has a native 9 Range, that’s huge!!

This allows you to get all Relics out, although it costs you one Prob. And lil’ H.E.N.R.Y. with Sidestep, Combat Reflexes and a 17 Defense w/ Super Senses (before the CR) can either pump up your Damage Output OR act as a pretty damn reliable tie-up piece!

So while none of these teams are perfect against every Meta build out there (what build really is), you should at least have at least a puncher’s chance in every round!!

Okay, that’s all for today, but we’ll be back soon with a TMNT 2 Top Ten, along with the beginning of our Joker’s Wild coverage!!

Until Then, Stay Safe, and Watch Where You Draw Your Lines of Fire!!