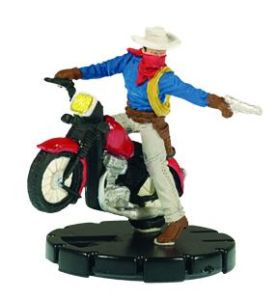 Well, looks like it’ll be another Mid-Weekly Roundup! Sorry, the beginning of this week has gotten away from me a little bit. But we’re back with the Week (and a half) that was in Clix!! Which means…

IT’S TIME FOR THE WEEKLY ROUNDUP!!

–Dial H for Heroclix was new again this week (it’s ALWAYS new!) with Episode 38! Up for discussion this week are the Spoiled dials and cards for AvX Month 4 prizes along with their main topic of what the gang likes and dislikes about the current Storyline OP system. Additionally, their new Best Build Contest for April is live. I kinda like the army I cooked up, but you can check out everyone’s army (and, more importantly, the build parameters so you can construct your own entry) right here (mine is posted under the User Name “The Underneath”). By the way… the Phoenix Force is COMPLICATED! FYI.

–ClixCast was dark again this week. C’mon guys, don’t pull a Duo Attack and just vanish on us!

–Push to Regen is still on its two-month hiatus. Although it’s been two months now. Hmmm…

–The Quarry is back with Episode 14. Episode 13 disappeared without a trace and is currently undergoing “editing.” As to what’s being edited, your guess is as good as mine. But Episode 14 is live! 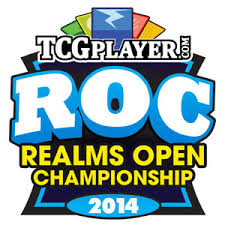 –Up to date upcoming listings, which you can find right here (minus the new announcement I just listed)!

-Clixathon results are in, and you can view them right here! (Oh, that Meta is CONSTANTLY evolving, ain’t it. Except for Brother Voodoo and Lydea Mallor. They are just CONSTANTS.) 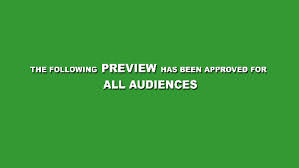 –Once again, every figure in War of the Light has been spoiled (in terms of their name, number in the set and point cost)!! Check ‘em out here! Also, WizKids released all the first Scenario Pack contents along with links to each month’s prizes and suggested builds.

–We’re gettin’ a rare Canucklehead in X-Men, DoFP, and his sculpt will look familiar to comic fans. He’s about as high-costing a Wolverine (156 points) as I can remember, but he’s a Close Combat machine.

–Since his name is on the damn set, you’d almost expect there to be a Deadpool Prime, right? His name is Evil Deadpool, and he’s pretty damn cool.

–Wow! What an episode of Agents of S.H.I.E.L.D.! Lots of great guest stars, an intriguing mystery and a badass Deathlok… where has this show been hiding?! My favorite little throwaway bit was when Victoria Hand told Agent Sitwell to basically go and report to the set of Captain America: The Winter Soldier. Btw, if you haven’t picked up Sitwell’s Target exclusive rare fig yet, you are missing out. He’s awesome!

–Lots of activity on the site this week! We had:

–His followup article on what he wished he had played in the tourney along with an exploit or two for your future dominating pleasure. (Whoa! That’s an awkward sentence! Not quite what I meant…)

–And my article detailing the results of my second Build column!

Well, that’s all the news that’s fit to print here in ClixLand! See ya later this week!