[EDITOR’S NOTE: We are unleashing the 12 Nights of Clix-Mas! Tonight is Night 4! If you missed The First Night of Clix-mas, you can catch up right here! Night 2 is here. And last night’s article (Night 3) is here.] 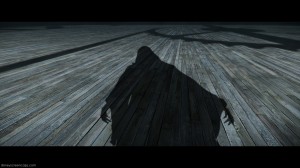 Welcome to the 4th Night of Clix-Mas! Last night we took a look at the Clix we know we’re getting in the first six months of 2016. Tonight, we’re gonna put our thinking caps on and speculate at what we MIGHT be getting in the second half of the year. 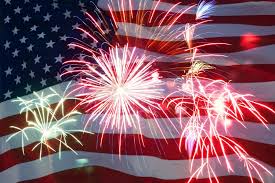 Outside of a Monthly OP kit (The Defenders, with a new Moon Knight sculpt plus another Shang-Chi dial and Shroud dial. Moon Knight hasn’t been seen since ASM, so he’s pretty sorely needed, but the Shang-Chi and Shroud we got in Deadpool were both good, and there’s a chance they’ll still be Modern legal when this kit comes out.) and the third month of Civil War, I think July will be pretty dry for Clix releases. Which I’m fine with, given the crush of Spring product we just talked about last night. 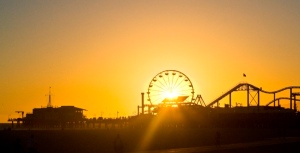 I have no idea who took this photo, but it’s awesome. I found it here.

Here’s where things get interesting. There’s been an August Clix set release for the past two years, and each one has been Marvel. Now, we’d be coming off of the Civil War Movie Set, Uncanny X-Men AND the Civil War SLOP set by the time August rolls around, so WizKids might want to change it up a bit and go DC, right? 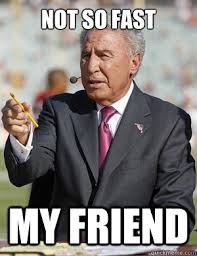 Looking back, there were even MORE Marvel sets before August last year (or at least it sure seems like there were), and August brought us Nick Fury, Agent of S.H.I.E.L.D. and some brand new Vehicle rules. So this really could go either way.

Here’s how I would handicap it:

If it’s Marvel, this has to be a Spidey set, right? The two things we haven’t seen in awhile from Marvel Clix are a ton of Spideys and monsters, both generic and otherwise. Both were prominent in the recently rotated Amazing Spider-Man, and monsters aren’t going to sell a set on their own.

If it’s a DC set, then this could really be anything, then, but let’s narrow it down based on what we know. We know WizKids likes making money (this may shock you, but most businesses work like this); we know that WizKids likes to headline sets with major characters in the set name and/or on the box, even if they barely show up in the set itself (coughSLoSHcough), because it tends to boost sales.

(At the risk of starting a Marvel/DC flame war, you could argue that WizKids has been a little more adventurous with their Marvel license having based sets around Deadpool, GotG and Nick Fury in the last two years alone. Hmmm…)

While it’s still possible we’ll see an all Batman set, it’s almost as likely that we’ll see something Green Lantern related, especially if War of Light rotates out of Modern (which would be aggressive on WizKids’s part, but not inconceivable, given how much trouble the Entities caused). With sub-themes that could fit in the Lantern framework, this would be a decent way to go.

If WizKids was ever going to base a set on a non-Trinity, non-Justice League IP, this would be the perfect time to unleash a Suicide Squad set. While that would have been unthinkable even three years ago, we got Guardians of the Galaxy in August of 2014 because of the movie that was being released at the same time; well, Suicide Squad is in theaters starting in early August of 2016.

The final prediction and handicap: 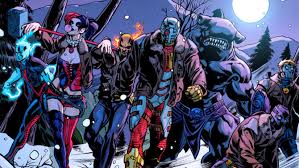 Runner-Up: A Marvel Spider-Verse set (which I’d put at about 5-1 odds)

Again, just a Monthly OP kit. Which could really be anything.

Of course we’ll get another Monthly OP kit, but I could also see WizKids sneaking in a second Turtles Gravity Feed here if the first one sells as much as it seems like it will. Yu-Gi-Oh! is always a possibility, too.

Another Monthly, but the main draw here will be the last set of 2016. And based on everything we just discussed (remember, I predicted Suicide Squad for August), I’m going to say that in November, Marvel takes a chance on another character not named Iron Man, Captain America, Hulk or Spidey: 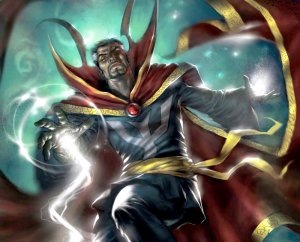 Yes, this could still be a Spider-Verse set, but there is going to be a ton of marketing dollars thrown around for this movie, so if WizKids wanted to switch things up, this would be the time to do it, since those marketing dollars will mitigate a lot of risk!

Plus, we could see a Secret Wars Chase sub-Theme (with Strange as the leader of the Black Priests, Ultimate Reed as the Maker and maybe, just maybe we’d even get a Rabum Alal Doom!) or even a monsters-as-Howling Commandos sub-theme (which would open the door for a lot of monster Clix updates!).

The Monthly OP kit will feature another Holiday-themed figure. Gonna guess it’ll be either ol’ Saint Nick himself, one of his reindeer or a Snowman.

Well, there you have it. Tons of needless speculation about what may or may not come in time for Christmas 2016!

And for more crazy Heroclix discussion, check this space tomorrow!!