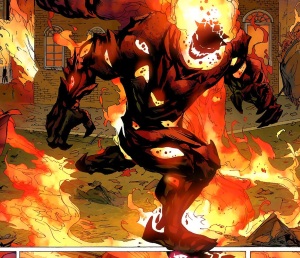 This Wednesday, December 2nd, at Comics & More in Madison Heights, we will be playing the fourth and final game in our “Dark Dimensions” series!

Mys-Tech’s mysterious benefactor was none other than Doctor Strange’s arch-nemesis and Lord of the Dark Dimension, Dormammu, and his endgame has begun.

On Earth, Dormmamu has already released the Mindless Ones virus, which has transformed the smartest people on Earth into mindless drones. 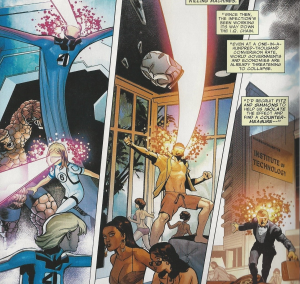 Meanwhile, S.H.I.E.L.D. Special Ops Commander Phil Coulson has journeyed all the way to the Dark Dimension himself and finally tracked down Doctor Strange, who’s currently a guest of Dormammu. 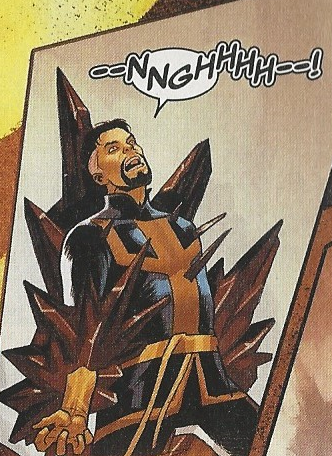 Having previously extracted one of Mys-Tech’s “Magic Bullets,” Coulson tries Plan A: 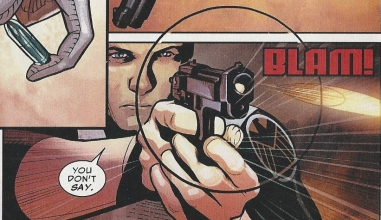 But Dormammu sits mostly unfazed. One bullet of Black Dechantment isn’t enough to hurt him. 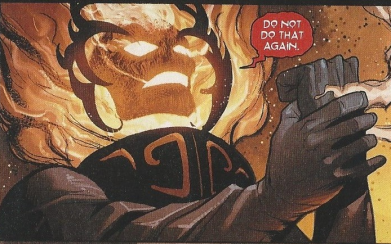 But when Coulson sees that Dormammu has an entire throne made from the same rock that shattered Bifrost and powered Dormammu’s campaign against mystic heroes, he realizes there’s one man left who can generate a much larger amount of Black Dechantment. Enough to even take out Dormammu himself… 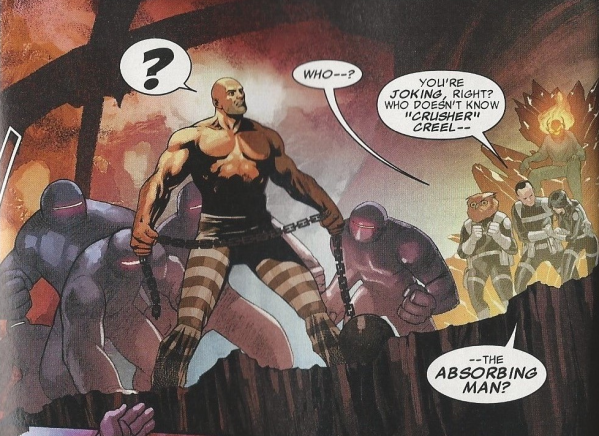 Dormammu aims to conquer our plane of existence and turn any who oppose him into his mindless slaves. He is the lord and master of an entire dimension and has vast armies at his beck and call whose ranks swell with every victim of the Mindless One virus.

But Dormammu has overlooked one thing. He didn’t count on Agent Phil Coulson or his team.

And Phil Coulson… has a plan.

And that… is where our Scenario begins this week.

400 Points, Oreo Age. Possessors, Resources and Team Bases are banned for this Scenario, as are Nighthawk Prime, Felix Faust (the Con LE) and Mr. Mxyzptlk, since they all specifically mess with the Scenario’s rules.

Colossals and Bystander Tokens ARE allowed.

The Winner of the Map Roll will choose one of the following tokens to add to their team: 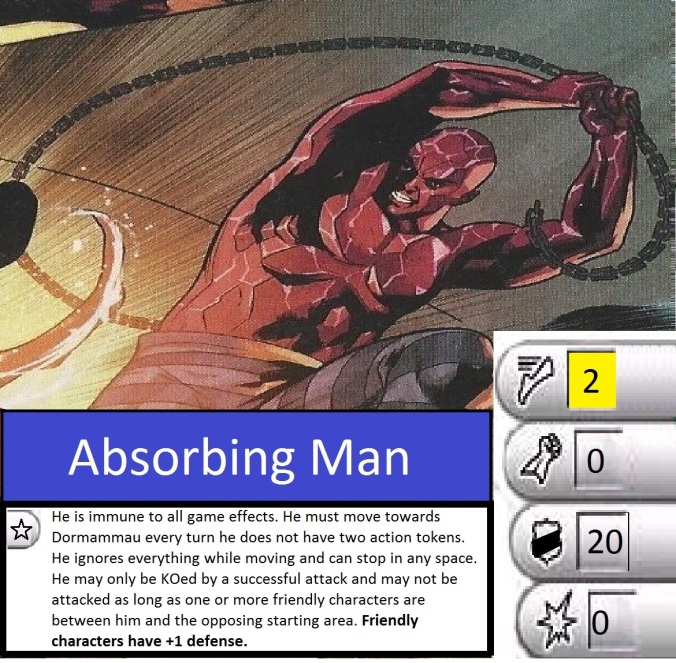 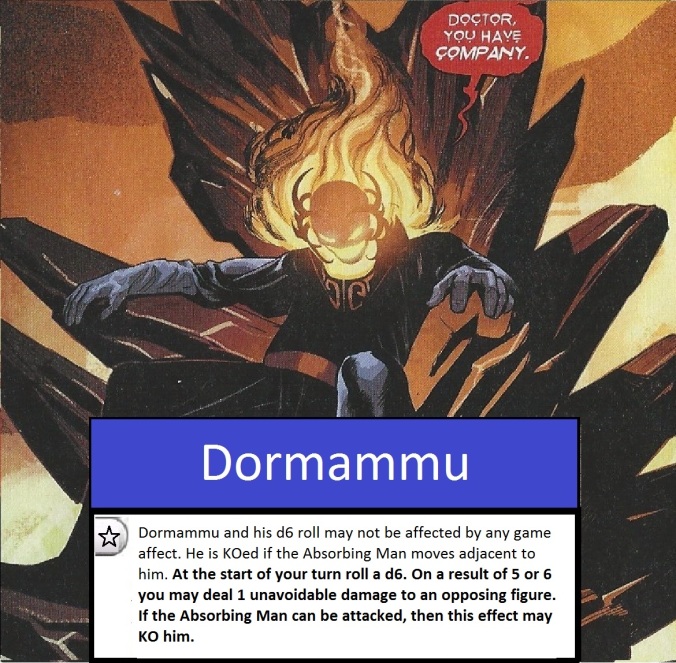 If you choose Absorbing Man:

Your goal is to keep him alive! Make no mistake–this is an escort mission. If you can get Absorbing Man adjacent to Dormammu, oil’ Crusher Creel will take care of the rest and you win the game. But if your team gets taken out, don’t expect Absorbing Man to do it himself–one lucky roll from Dormammu and it’s all over.

If you choose Dormammu:

Your goal is to exterminate the opposing force. Absorbing Man is the only opposing character that can harm Dormammu, so throw everything you have into KO’ing his escort and destroying him.

If either Dormammu or the Absorbing Man is KOed then the game ends immediately and that team scores an extra 400 points. 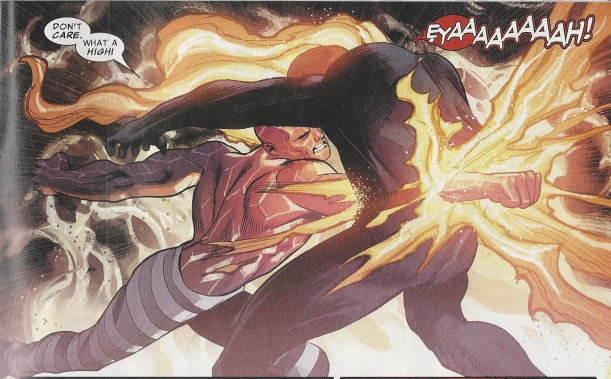 Can you help the absorbing man reach Dormmamu? 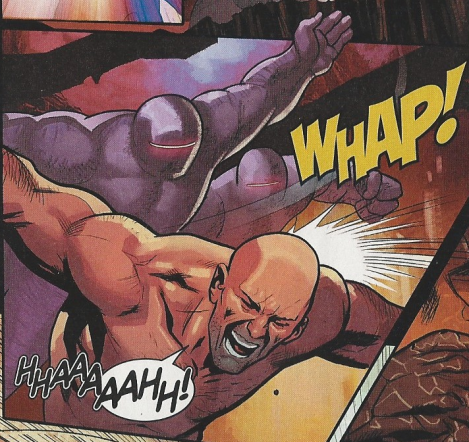 Or will you choose to help Dormmamu’s forces win?

One thought on “Upcoming Games: The Dark Dimension”