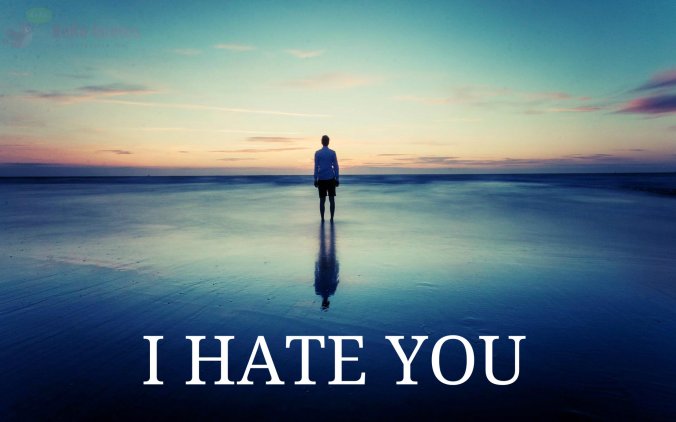 Okay! We’re back for Night Ten of The Twelve Nights of Clix-Mas 2017!!

So far this Clix-Mas, we’ve talked about underrated sets, valuable pieces and lots of things I loved about Heroclix this year.

This is not one of those columns.

Today we’re going to talk about the five pieces I hated the most this year! This list is personal to me (although I will offer some justification with each choice), and, as such, I make no apologies. 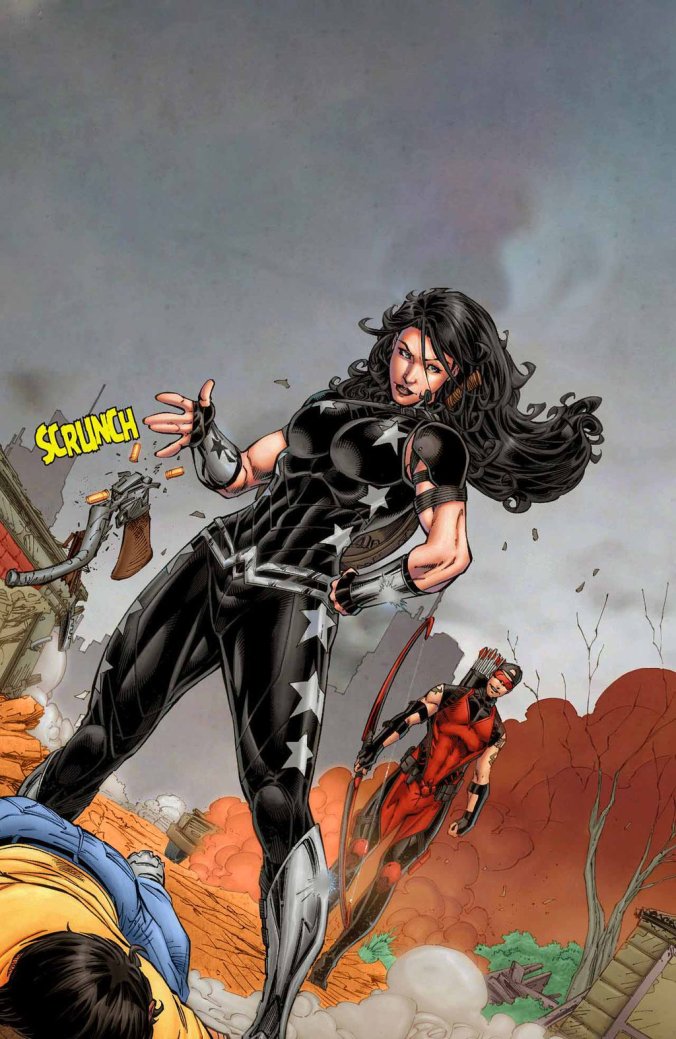 The main reason she’s on this list is because she’s a worthless Chase from a (mostly) worthless expansion who has an essentially worthless power set.

But maybe that’s too harsh. I mean, remember when the Wonder Woman set came out this summer and everyone got really excited about building up those super useful Amazon tokens?

What if you pulled a 30 Point Rare who was only useful for keeping opposing characters in place via Plasticity?

I mean, seriously, what is the point of this piece? And how was it designed on the same scale as “Ha-Ha Joker” who, for the same point cost, is INFINITELY better at pretty much every aspect of the game? 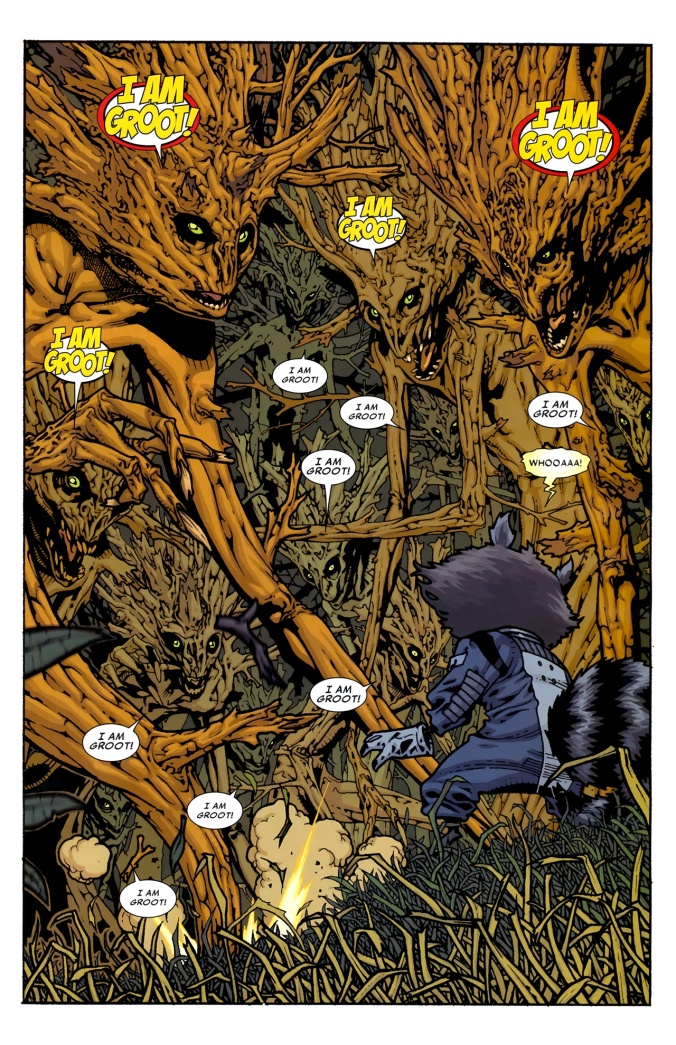 The whole point of Flora’s Colossal Retaliation is that its Trait (DRINK DEEP, SAPLING: Flora Colossus may heal past its starting lines but can’t heal except by this trait. At the end of your turn, you may roll a d6. 5-6: Heal 1 click. If it occupies water terrain, heal 2 clicks instead.) allows it to heal past its Starting Line.

So, you have a 16%-ish chance each turn to gain 1-2 clicks on Flora’s REALLY overcosted dial (even its 400 point dial is pretty crappy).

In the meantime, you have a chance to use Flora’s Colossal Retaliation, which could do up to ONE WHOLE DAMAGE to several opposing characters! Wow! All you have to do is hit with your 8 Attack Value!!

That makes Flora Colossus a piece that’s almost scientifically impossible to ever live up to its own point cost.

Sometimes, when I’m feeling really ambitious, I think I can neckbeard at my local venue and figure out which packs have Chases. When ADW came out, I was judging the Release Event and I remember tracking the packs that guys were opening from this one particular Brick. I was sure I had counted 3 SR’s and 6 Rares pulled.

I cautiously approached the shelf. One pack left.

I brought it up to the counter, paid for it and then took it over to the play area while everyone else was making their Sealed teams. Nervously, I slowly opened the top. Just as I was about to pull out the contents, I heard one of the guys building his team excitedly call out.

Apparently, he hadn’t looked at his pulls very closely initially. That Common Cap he thought he pulled? Nope. It was Secret Empire Chase Cap.

Uh-oh. I immediately pulled out the contents of my pack.

Pretty much what I deserved for trying to neckbeard. But my God is he terrible. As a Common, I’d be like, “Eh, I guess it’s kinda fun that he got Clix’d.”

The lone Trait on his two-click dial (TRUST ME… I’M A LAWYER: At the beginning of your turn, choose a friendly character of 150 points or less. Until your next turn as long as the chosen character is adjacent to Foggy Nelson, they cannot have their powers countered or their combat values decreased by opposing game effects.) is so cumbersome to effectively activate that it really seems like Foggy has no practical use in the game of Heroclix. 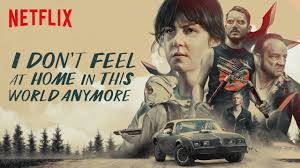 Only six of them? Great! You’re probably only gonna get like 3 attacks off before you’re KO’d though, so…

I was so happy when I pulled the Barda Prime during my local venue’s Harley Quinn Release Event. Then I used her. Holy God.

Game 1: First, I moved her 3 squares into the fray where she could reach out and attack almost anyone on my opponent’s team. Rolled a 2. Grrrrr. So, essentially she did nothing and picked up an action token for her trouble. She basically self-Incapacitated.

Next turn, I chose not to make another move-and-attack action SINCE SHE DOESN’T HAVE ACCESS TO WILLPOWER. Oh look, her non-Prime does…

Next turn. Even with her measly 4 range, I only had to move her 2 squares to take a potshot at my opponent’s most vulnerable supporting character and wipe the piece completely off the Map.

Her “great” Movement Special (PERSONAL BOOM TUBE: Phasing/Teleport. When Big Barda uses it, after resolutions you may roll a d6. If the result is greater than the squares moved, make an attack.) seems like it gives you the best of both Running Shot and Charge.

It doesn’t. It gives you the worst part of neither, which is a statement that makes absolutely no sense unless you’re unlucky enough to have played this Barda. This power is literally a crap shoot. The problem is that you have to make your move BEFORE you know whether or not you’re even going to be able to make an attack.

Let’s compare “Personal Boom Tube” to DXF016 Dark Deadpool’s Movement Special (SURPRISE! YOU’RE DEAD!: Dark Deadpool can use Stealth. Give Dark Deadpool a free action to roll a d6, then place him in any square within half the result.). Oh look, he has Stealth AND GETS TO MOVE FIRST before you decide if attacking is the right move! And that’s with Dark Deadpool costing 15 LESS points and NOT taking up your sole Prime slot.

Yes, I know that Wizkids recently (and randomly) ruled that her own Special Empower somehow affects her as well. Great. So now that’s 5 Damage that I won’t be doing to my opponent’s pieces instead of 4. Fantastic.

By the way, I ended up going 2-1 that event. I won the rest of my games because I used Barda as a Taxi first, then as bait. While my opponent was busy attacking her and her useless dial, I cleaned up everything else (including a Chase Shazam) with Prometheus.

Okay, that’s it for Night Ten of The Twelve Nights of Clix-Mas! Come back tomorrow to see what we’ve cooked up for Night Eleven!!